I know it isn’t even Halloween yet, nor has school even started around here, but since I have Holiday shows coming up in a few months, I have to start planning.  Every year I plan on making Christmas ornaments, and inevitably I run out of time, and say, “I will make some next year.”  Well this is the year that I am finally going to do it!

I was at the library with my son yesterday and came across a style book of type/ fonts.  (I don’t remember the name of the book. It was not in circulation, but belonged to a librarian, who generously lent it to me.) As Henri was playing with Legos (our library has lego hour!) I was perusing this book drooling over styles I had not seen before.  I was looking for a font, or fonts that I could use on the Christmas ornaments.  I saw one called Rustic, which I have heard of, and seen before, but this one was a little bit fancier than the Rustic font my sister and brother-in-law used on their wedding invitations. Theirs was more “campy” (in a good way) than mine. 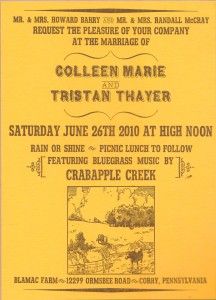 I didn’t trace or scan the Rustic font. I basically used it as inspiration for my version.  It took me most of the morning (on and off while I played with Henri) to draw the words “JOY” and “PEACE”.  I still want to draw “NOEL. Hopefully I will get that done this weekend.

Here is the drawing of my Rustic Font. One of the fonts I saw in the book, had birds and nests nestled in the letters, but I opted out of including that into mine.

Next step, making these into screens!